There is sadness in Bollywood, Bollywood veteran Rishi Kapoor has passed away. This information has been given by Amitabh Bachchan himself in a tweet. Cine star Rishi Kapoor was admitted to Sir H. N. Reliance Foundation Hospital in Mumbai on Wednesday night, news that he breathed his last during treatment. 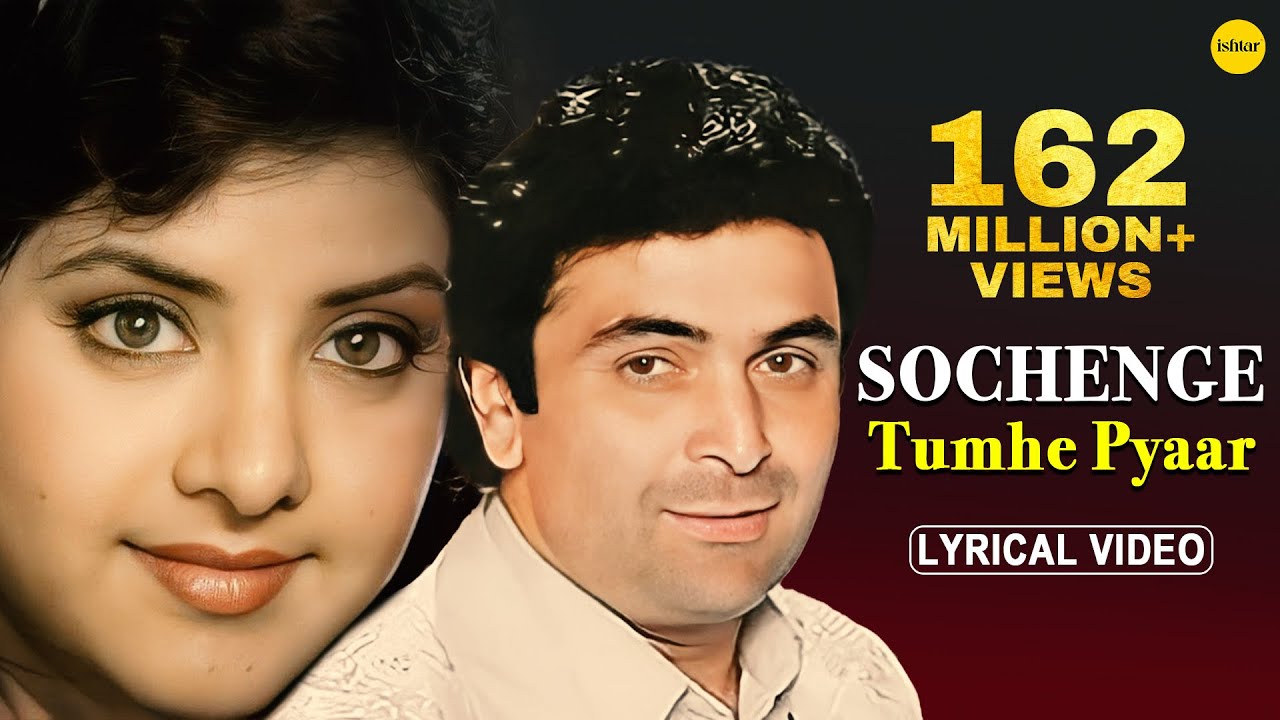 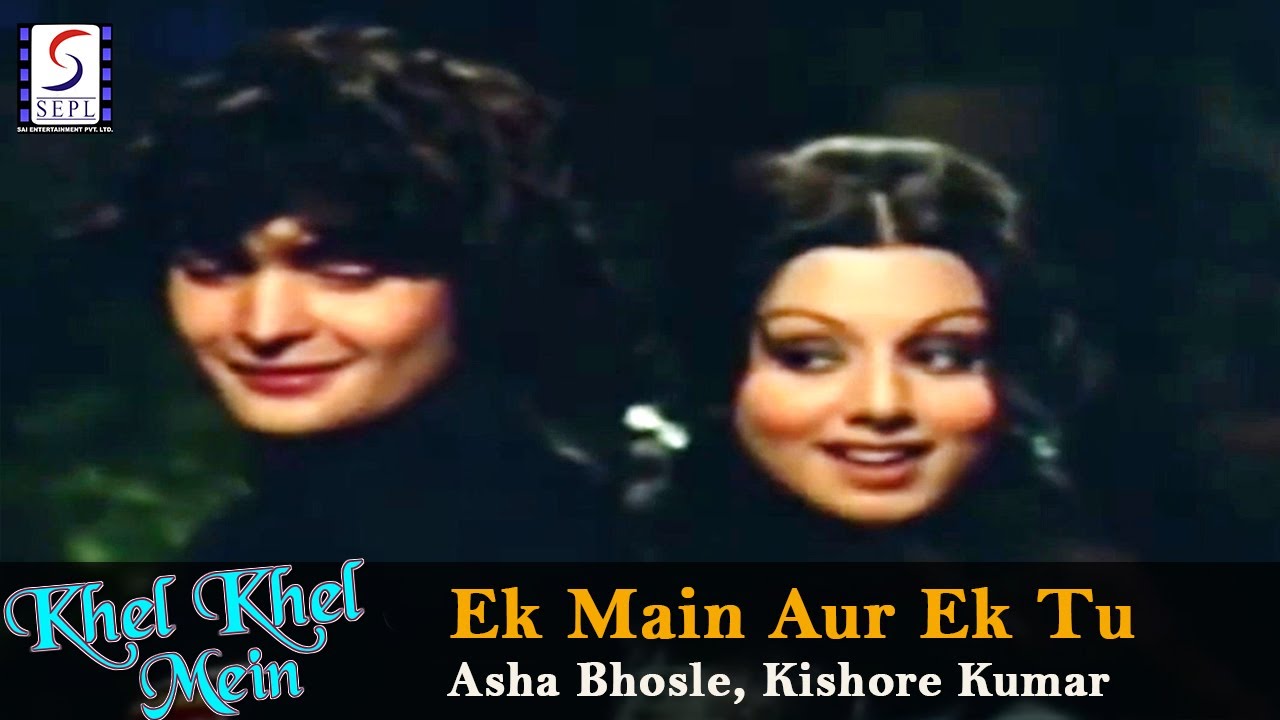 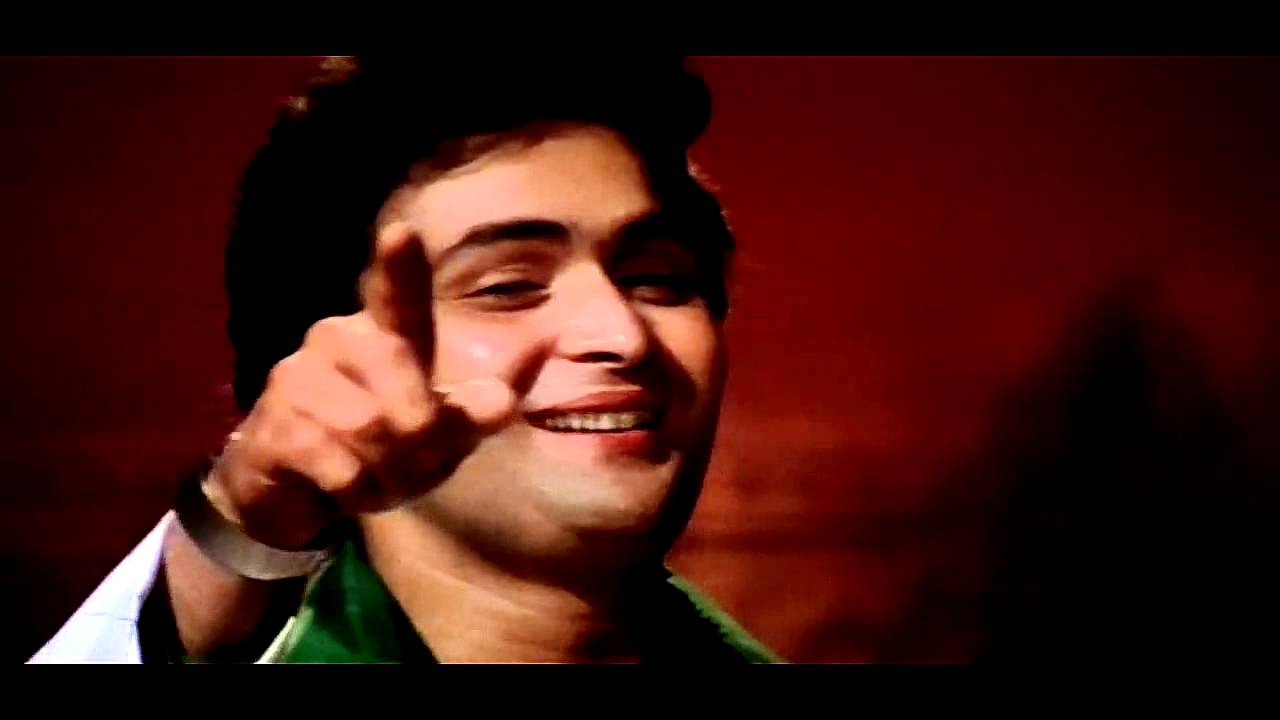 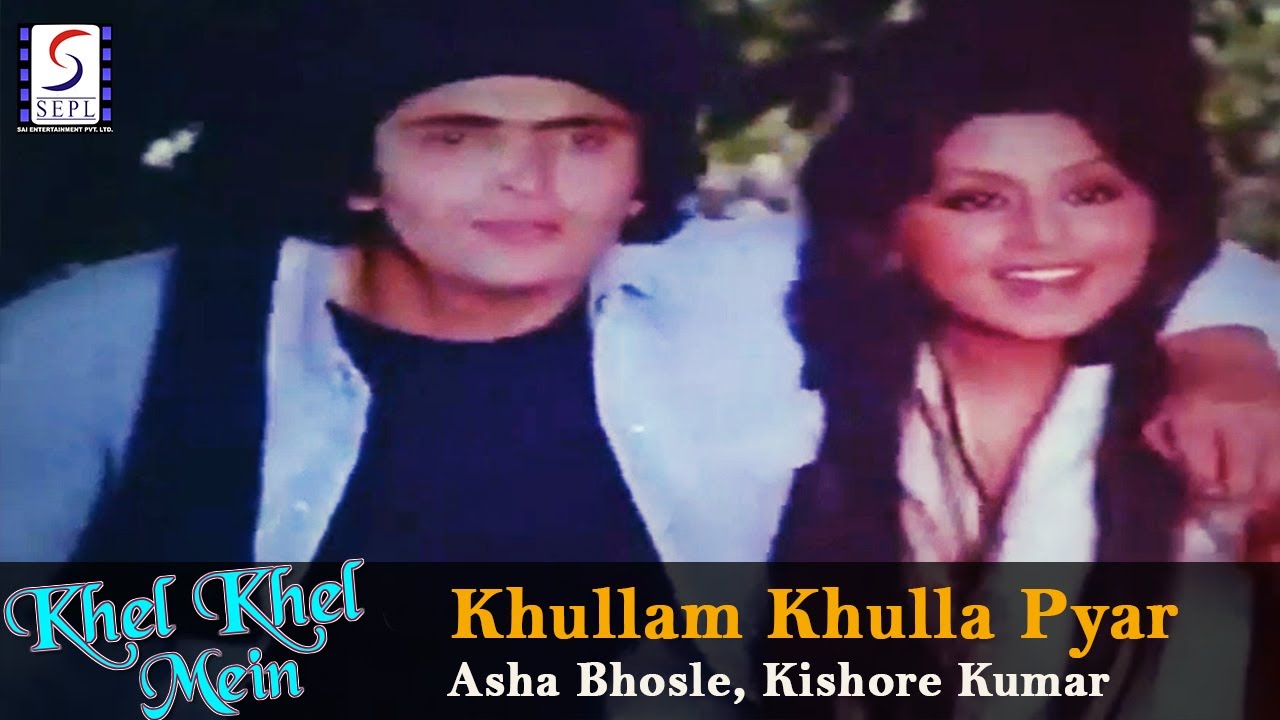 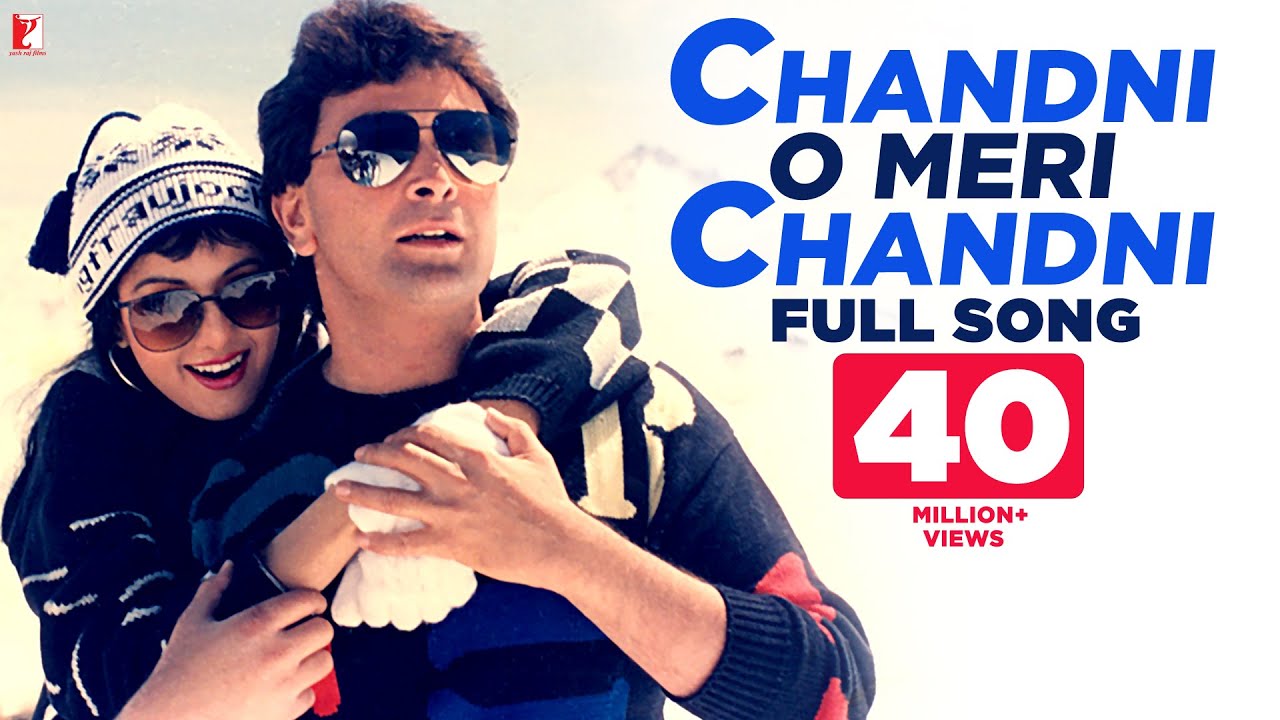 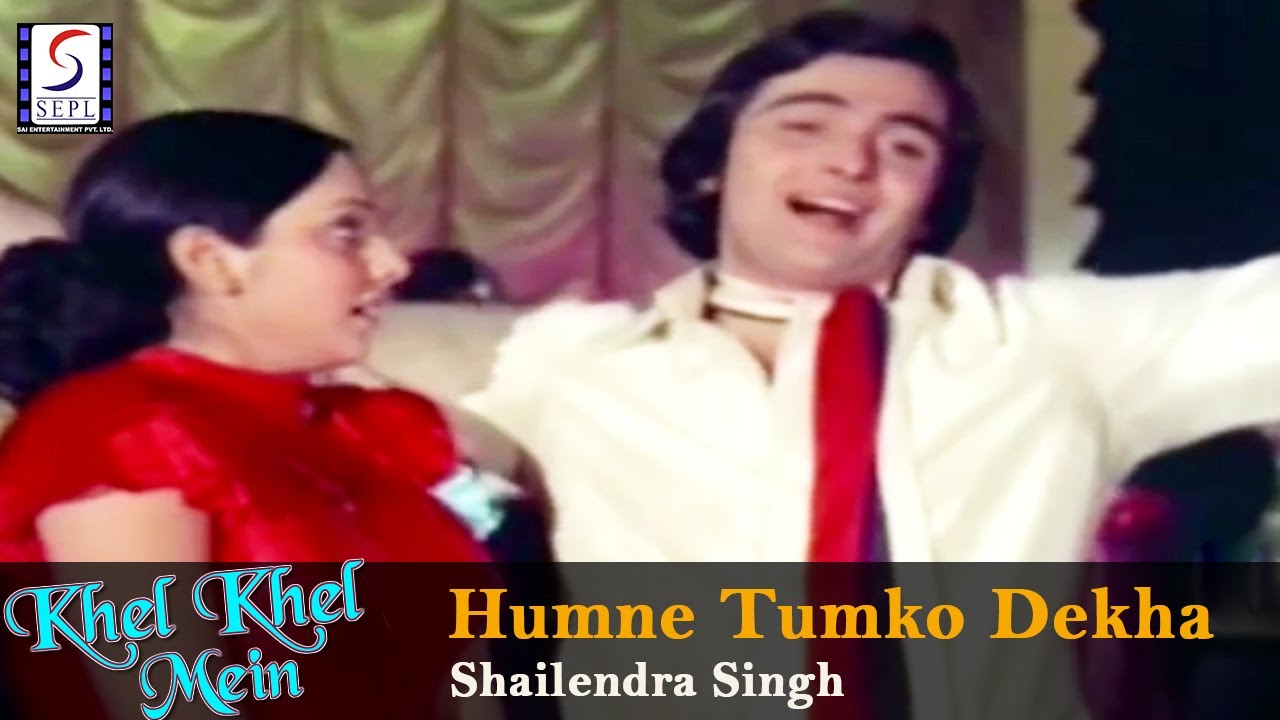 National Chronicle is an initiative by experienced professionals and is founded with an aim to provide a direction to the society. It also targeting budding businessmen and start-ups to narrate their stories to the world. National Chronicle provides a wide range of content for readers and knowledge enthusiasts. Currently, we are situated in Delhi and can be contacted at: Contact Number: +91-9650669123

When Nitesh Tiwari’s daughter turned cinematographer for him

This website uses cookies to improve your experience. We'll assume you're ok with this, but you can opt-out if you wish. Accept Read More